Posted on 27 Nov 2017 in architecture, microservices 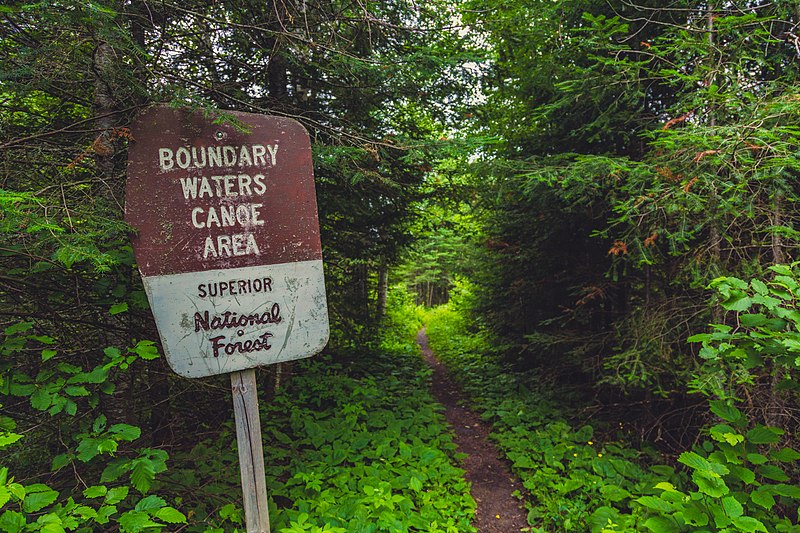 Software doesn't have any natural boundaries. There are no rivers, mountains, or deserts to separate different pieces of software. If two services interact, then they have a sort of "attractive force" that makes them grow towards each other. The interface between them becomes more specific. Semantic coupling sneaks in. At a certain point, they might as well be one module running in one process.

Maybe you've recently broken up a monolith into microservices, but found that things aren't as easy and rosy as the conference talks led you to believe.

Maybe you have a microservice architecture that is starting to slow down and get harder. Like cooling honey, it seems sweet at first but gets stickier later.

I'm going to write a short series of posts with techniques to keep 'em separated. This will go into API design for microservices, information architecture, and feature design. It'll be all about making smaller, more general pieces, that you can rearrange in interesting ways.

There is a session open to the public in March 2018.

Or, contact me to schedule a workshop at your company.